The fossil fuel industry has pivoted hard into plastics in anticipation of a sharp drop in oil demand as countries try to lower their greenhouse gas emissions. But the plastics bonanza is threatened by national and global plans to reduce plastic waste at the source, to protect our oceans, waterways and farmland. 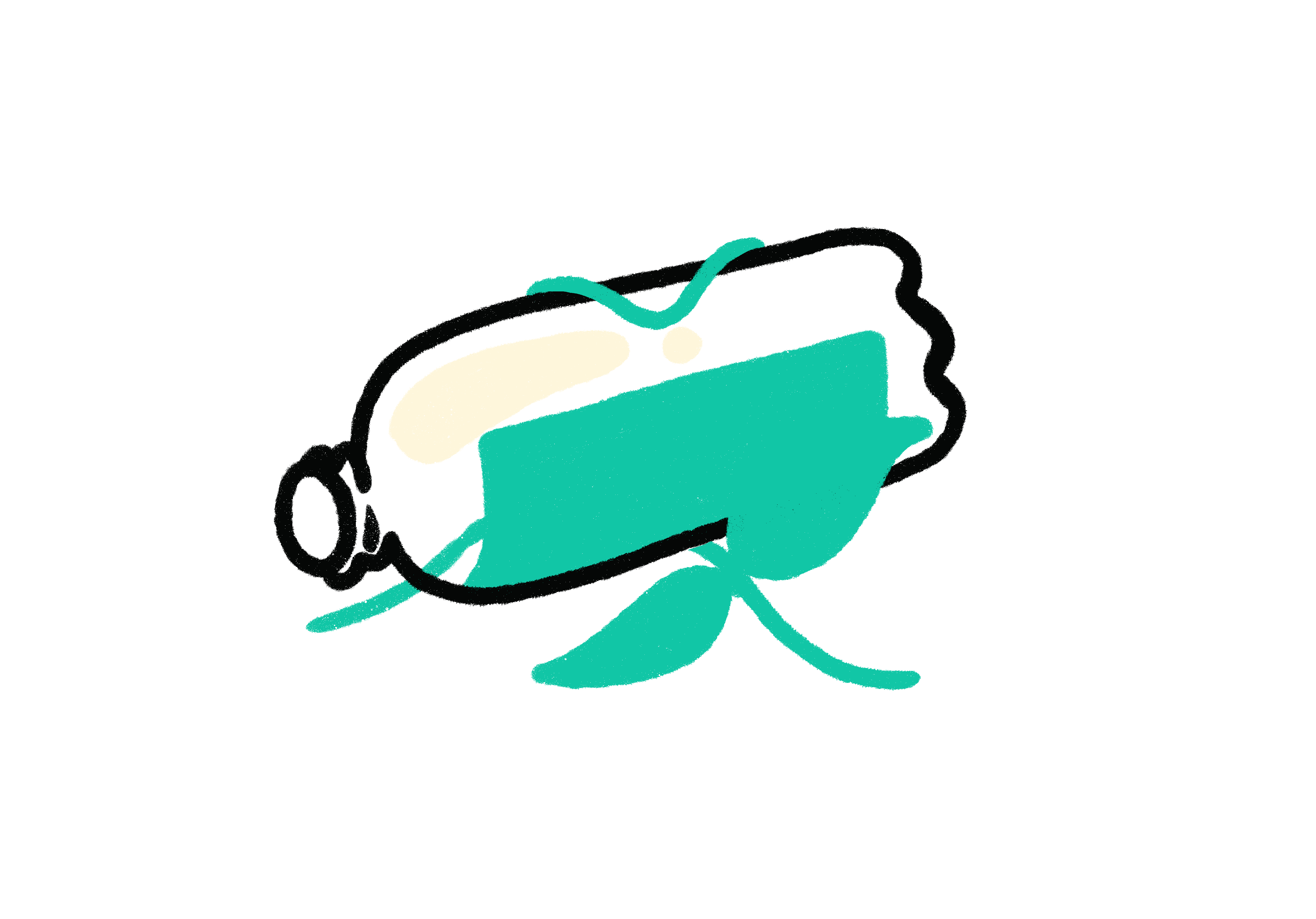 The polluting industries have tried to obstruct implementation of updates to the United Nations Basel Convention on hazardous waste that limit the export of plastic wastes. Oil, gas and chemicals firms are also lobbying hard to influence trade rules, to ensure that fossil fuel-reliant plastics production can continue to expand.

One industry strategy has been to seize upon relatively new and yet untested rules in trade agreements that aim to “regulate the regulators” so that it’s more difficult for governments to adopt strong public protections. For example, when the Canadian government released a plan for managing its plastic waste problem, the plastics industry claimed it violated these new regulatory provisions in the US–Mexico–Canada Agreement (USMCA).