The Green New Deal is designed not just to help our societies transition to cleaner energy or production, but to do so in ways that create local jobs and strengthen local economies. Those investments could run into conflict with existing trade agreements. 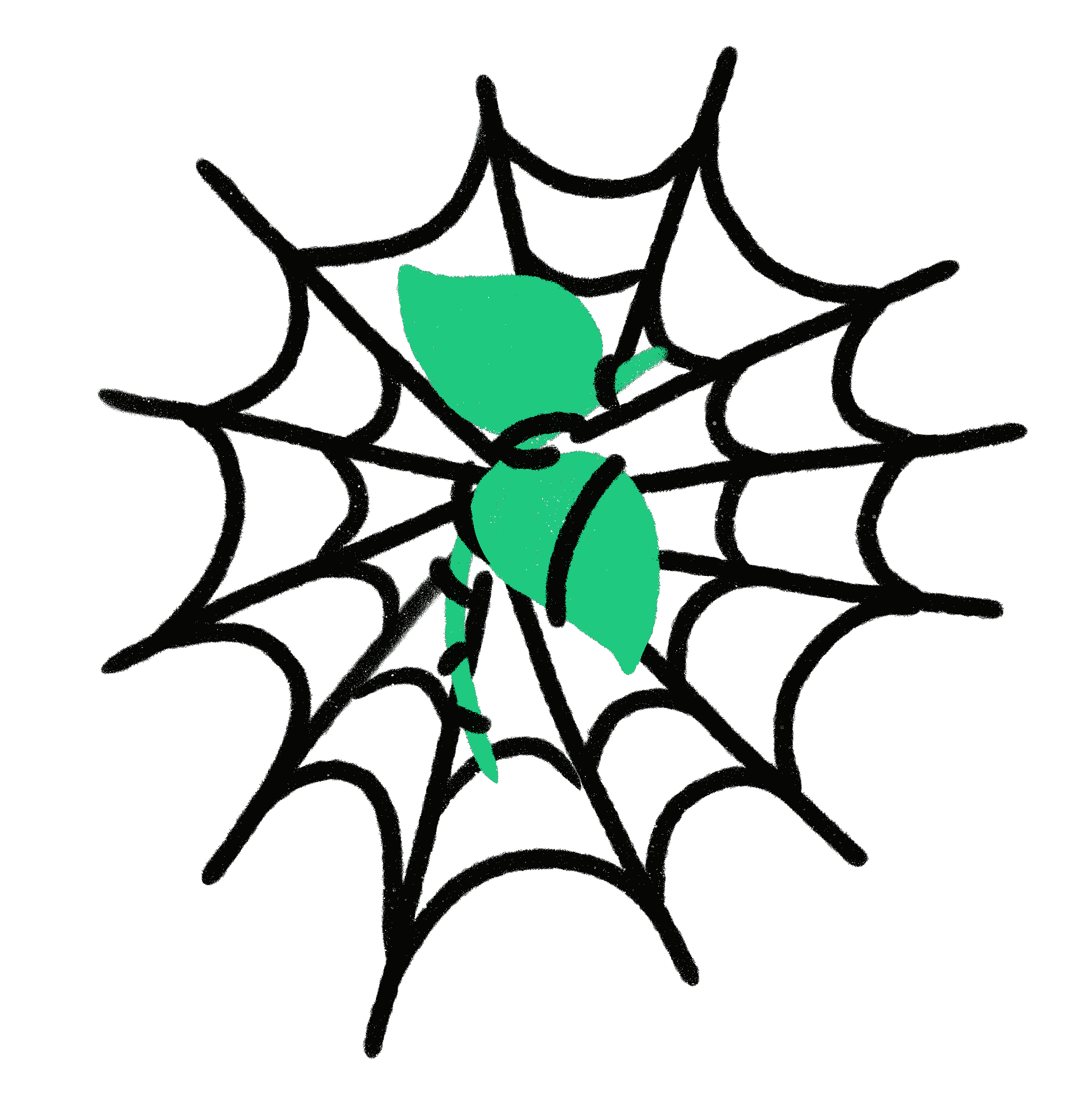 For example, in 2009, the Canadian province of Ontario required solar, wind and other renewable power installations to include domestic labor to qualify for generous feed-in-tariffs on the clean energy being produced. Japan and the European Union challenged the policy at the World Trade Organization and won. Canada was ordered to remove the “discriminatory” local content rules in the Ontario policy.
‍


All countries must stop taking aim at other countries’ efforts to build greener economies. Trade rules should instead provide protection from predatory actions by corporations to evade regulations, and they should not quash initiatives needed to satisfy local preferences and environmental imperatives.