In 2015, the Canadian province of Alberta announced a planned phaseout of all coal-fired power plants. The policy included financial compensation for local power producers affected by the phaseout. Westmoreland, a US mining company that produces no power in the province, brought a $407 million case against the Canadian government, claiming unfair exclusion from the compensation policy.

They did so through a supranational corporate court system known as investor–state dispute settlement, or ISDS.

Fossil fuel companies like Westmoreland benefit from free trade agreements that allow them to sue governments when Green New Deal measures interfere with their profits. 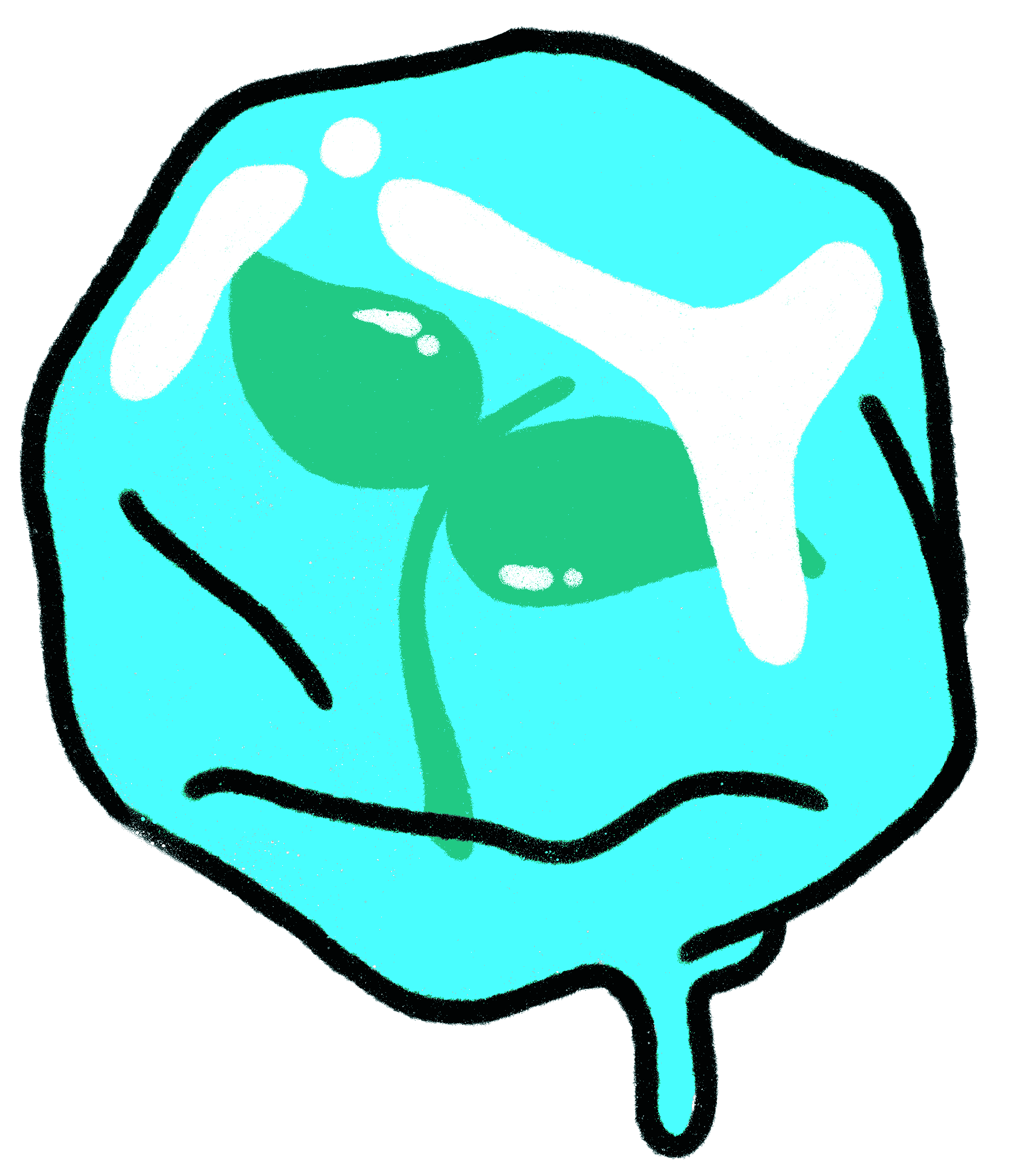 While investment tribunals cannot force a government to repeal laws and regulations, time-consuming, costly litigation has had a “chilling effect” on responsible policy-making.

ISDS allows foreign investors to challenge public policies, bypassing local courts. Investor-State disputes are heard by unaccountable, often secret tribunals with the power to issue enormous fines against governments. The most frequently used tribunal is that of the World Bank's International Centre for the Settlement of Investment Disputes (ICSID).

These tribunals exist to enforce investment treaties with excessive protections for businesses. They don’t care whether a government's policy was legitimately enacted or designed for public interest purposes— they only care about the company’s bottom line.
‍
Access to ISDS is included in the investment protection chapters of many free trade agreements (FTAs) and in some 2,500 bilateral investment treaties (BITs).
‍
These agreements include protections against direct or indirect expropriation of an investment. Indirect expropriation means that a non-discriminatory public policy (i.e. environmental protection measures or tax incentives for green jobs) is said to undercut a firm’s expected profits.
‍
ISDS also gives companies vague guarantees of “fair and equitable treatment,” which tribunals have interpreted in wildly different ways but often with the end result of invalidating legitimate environmental policies.

Restrictions on Indirect Expropriation:
Trade and investment treaties containing ISDS mechanisms usually include prohibitions on direct and indirect expropriation of foreign investments. Most people understand expropriation to mean physically taking someone’s property, but tribunals have interpreted “indirect” expropriation so broadly as to include regulations and other government actions that incidentally reduce the value of an investment. For example, corporations have successfully sued governments using ISDS for the enforcement of environmental, health, and other public interest laws or measures arising from democratic or judicial processes.

Vague “Fair and Equitable Treatment”: Typical trade and investment agreements include “Minimum Standard of Treatment” guarantees for foreign investors. This includes basic things like access to justice, but it also can also include highly vague and subjective rights to “fair and equitable treatment” that arbitrators have interpreted in wildly different ways—and without regard for the diverse histories, cultures and value systems in different countries, or environmental concerns. Extractive companies frequently fight environmental or human rights measures in ISDS cases based on the MST and “indirect” expropriation rules in investment treaties, and too often they succeed. Examples of breaches found to this clause include cases brought by polluting US oil companies Chevron, Occidental and Murphy against Ecuador for a combined (aprox.) 1.9 billion USD.

The ISDS has also discouraged countries from enacting green policies for fear of incurring legal action. For example, Guatemala decided not to close the polluting Marlin Mine, as the Interamerican Human Rights Commission had recommended, on the grounds that it could be sued like its neighbor El Salvador. And the French government reversed a national ban on oil exploration after a Canadian oil company threatened to launch an Energy Charter Treaty ISDS dispute in 2017.

In 2015, the Canadian government blocked the construction of a Bilcon quarry after assessing the project as ecologically harmful. In the ISDS case Bilcon brought against them, a tribunal ruled that Canada had violated the company’s “national treatment” rights under NAFTA and ordered them to pay $7 million plus interest in damages.